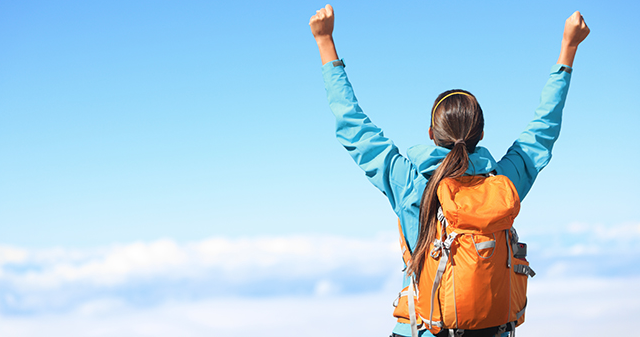 I just finished my lecture weekends on the Immune system. I thought Digestion was complicated (Its Just One Bite of Food). I thought Biochemistry was mind-blowing. I was amazed at the Liver and all the things it does for us.

However, the immune system is on another level.

Let me give you an example. We have 2 types of immunity in our bodies.

We have “Innate” immunity which we are all born with and provides us with a universal defense mechanism against infection and invading pathogens (the bad guys – viruses, bad bacteria, toxins, parasites). It works in a non-specific way in that it looks for and kills anything that looks even remotely suspect floating around inside of us. This is a super important defense mechanism as when we are born this is the ONLY defense we have for the first 4-7 days of life. Incredible right?

After 4-7 days, a second type of immunity is born.

This one is called “Adaptive” (or acquired or specific) immunity. This is a very specific type of immunity that targets very specific bad guys. While the innate is super good as a broad level of protection, bad guys like bacteria and viruses are smart. So in the event that they get past our 1st line of defense (Innate), we now call in the big guns – The Adaptive.

Imagine you had a rogue bacteria like E.Coli floating around in your bloodstream causing all sorts of trouble and reactions in your body. Our adaptive immune system is primed to respond to this kind of invader and recognizes it as foreign to our own cells. A type of cell called a B cell, which is born and matures in our bone marrow is called into action. The B cell will have a receptor on its cell surface that allows it to identify, match and bind to the E.Coli bacteria. This is where it gets really cool. Once bound to the bad guy, the B cell will then ingest the bad cell entirely in a process known as engulfment and once it has ingested it, it will break it apart into tiny fragments called epitopes. Then, kind of like raising a red flag, the B cell will present this fragment or epitope on another receptor called an MHC2 receptor which attracts a T helper 2 cells to bind to it. This activates the B cell and causes it to split off into Plasma cells and Memory cells.

But what if a cell is already infected like in the case of cancer for example. How do we deal with that? This is where my favourite immune cells come out to play – the wonderfully named Killer T cell or Cytotoxic T cell. This guy is truly an assassin when it comes to disease. T cells can recognize infected cells and trigger a process that produces Killer T cells and mobilizes them to find and destroy these infected cells. When these guys are functioning optimally, even cancer cells don’t stand a chance of survival.

In a future post, I will discuss how to boost and maintain an optimal immune system to make sure you have the best protection policy in place for your health.

Yours in health and happiness,

One thought on “Super Immunity”